One of the blogs on our blogroll is “About Parkinson’s Disease” — an online destination we stop by from time to time. Operated by Robert Rodgers, Ph.D –who launched Road to Recovery from Parkinsons Disease back in 2005, this blog highlights five years of continuous interviews with people who have Parkinson’s Disease and which reveal there are many therapies that help people reverse symptoms.

Robert was inspired in his mission by the experience of his own mother who lost her battle with Parkinson’s in 1998.  Since then Robert is on a daily path to search for natural therapies that are safe and cause no harmful side effects. As he puts it: “I hold the belief that the body knows how to heal itself. It just needs a little help remembering how.”

While I highly recommend you check out Robert’s book “Road to Recovery From Parkinson’s Disease”, and read the variety of posts on his excellent About Parkinson’s Disease blog, one of his many interviews with PD people stands out for me…

Nan Little’s 2011 description of the adventure she and her husband experienced climbing Mt. Kilimanjaro with a group including climbers with Parkinson’s disease and others with multiple sclerosis inspired us to republish it here on our blog.

Many have written about their path through Parkinson’s– Nan Little’s led to the summit of the tallest mountain in Africa and her encouraging words:
“You don’t have to climb Kilimanjaro to be empowered…you can just get on a bike to experience freedom from some symptoms.” 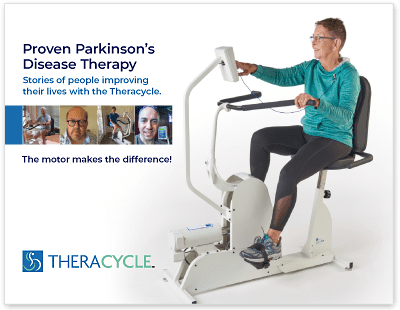 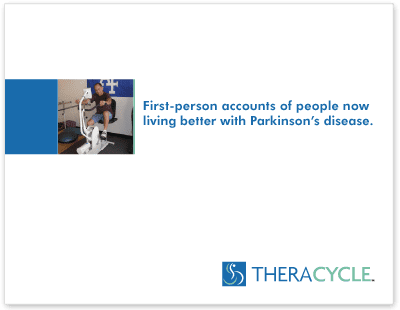 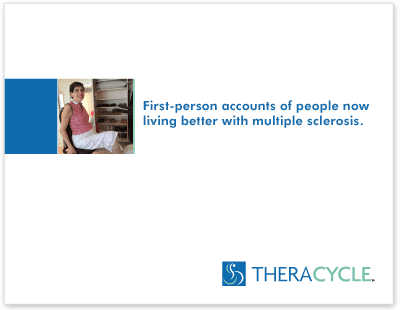 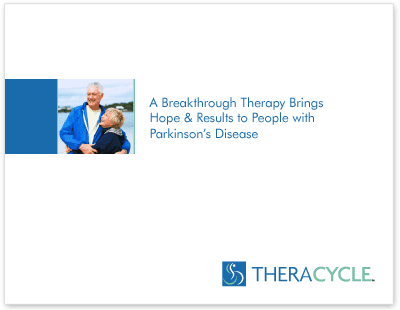